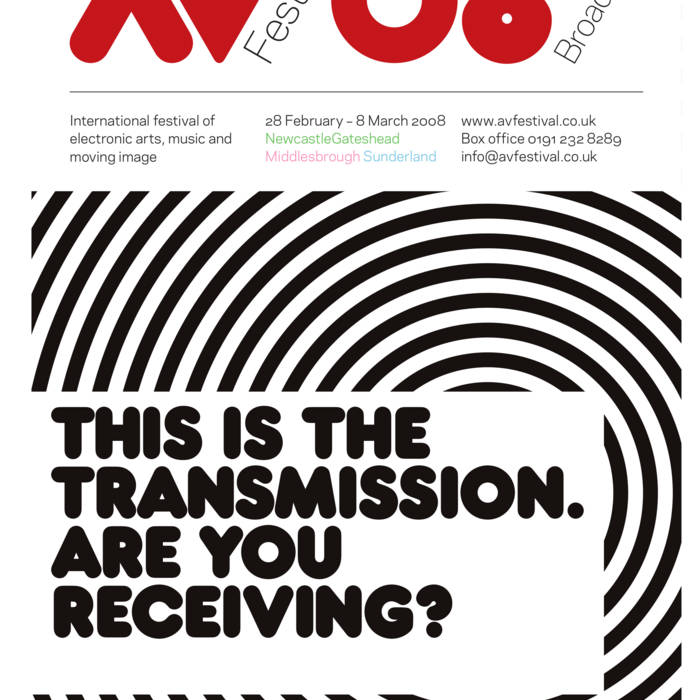 The title reflects the venue used for the festival installation (the reception area of Newcastle University's Culture Lab), as well as the broadcast theme.

Most of the samples were heavily treated with a variety of convolution effects, lending the piece its spooky and gauzy, static-laden atmosphere.