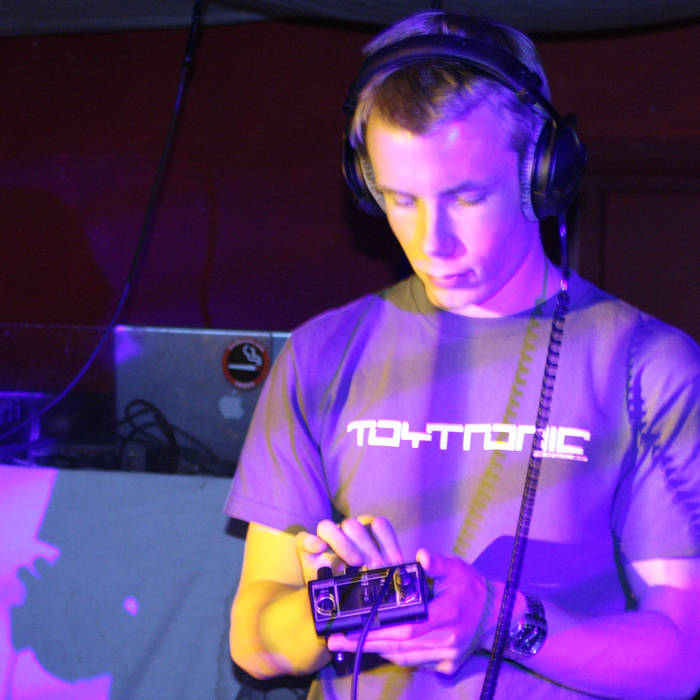 Photo taken from a separate performance at Ginglik, Shepherd's Bush, London, on 20th of May 2006.